STB is a baseball organization that was established in July of 2017, by the current owner and CEO, Jarrett Northcutt. He wanted to build a brand that highlighted his beliefs and approach on developing a strong foundation for young and aspirational talent. Through the first 16 months of the program, STB had 15 players sign an athletic scholarship to play baseball in college, as well as, 1 player that was drafted by the Washington Nationals in the 2018 MLB Draft. They quickly built a talented and young coaching staff into the second year of their program that were a big part of the next level players signing and pursuit to sustainable success. The organization and leadership focus’ on creating a model of constant challenge and evolution to inspire new training methods, business practices, coaching techniques and program offerings. STB operates their developmental program out of their privately owned and operated baseball complex, Milton Pro Players Park. It is becoming known as one of the premier facilities for competitive baseball players and coaches.

To be recognized as a top, innovative  baseball program through our strong culture, unique brand of development and high energy approach for all players.

As an experienced coaching staff, it is imperative that we continue to evolve and grow to develop a baseball program that highlights our full range of knowledge and personality strengths.  Therefore, enhancing the players passion, ability, performance level and recruiting visibility. Our relentless commitment to building a refreshing and exciting baseball culture requires all STB staff, affiliates and partners to incorporate a high level of focus, engagement, motivation and expectations for the overall quality of the players experience. We will do our best to uphold our program synergy through our C.G.P (Company growth process) and our coaches responsibilities mandate. 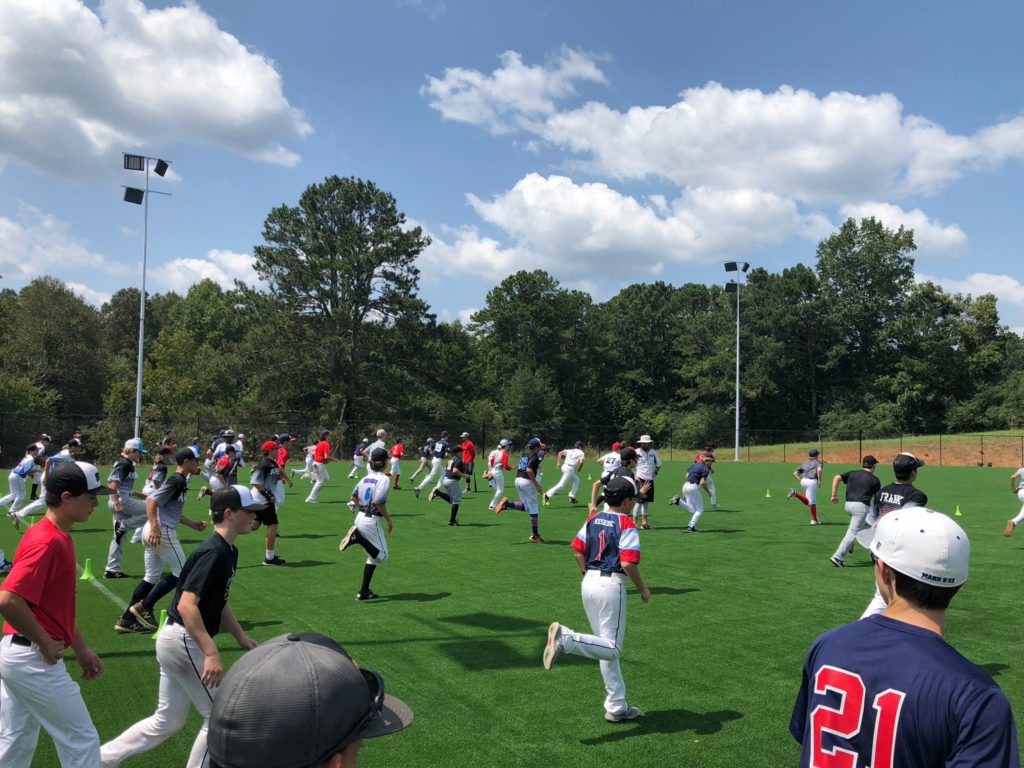